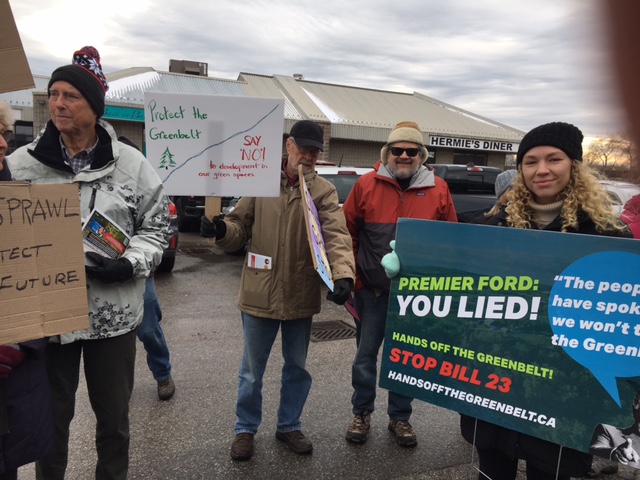 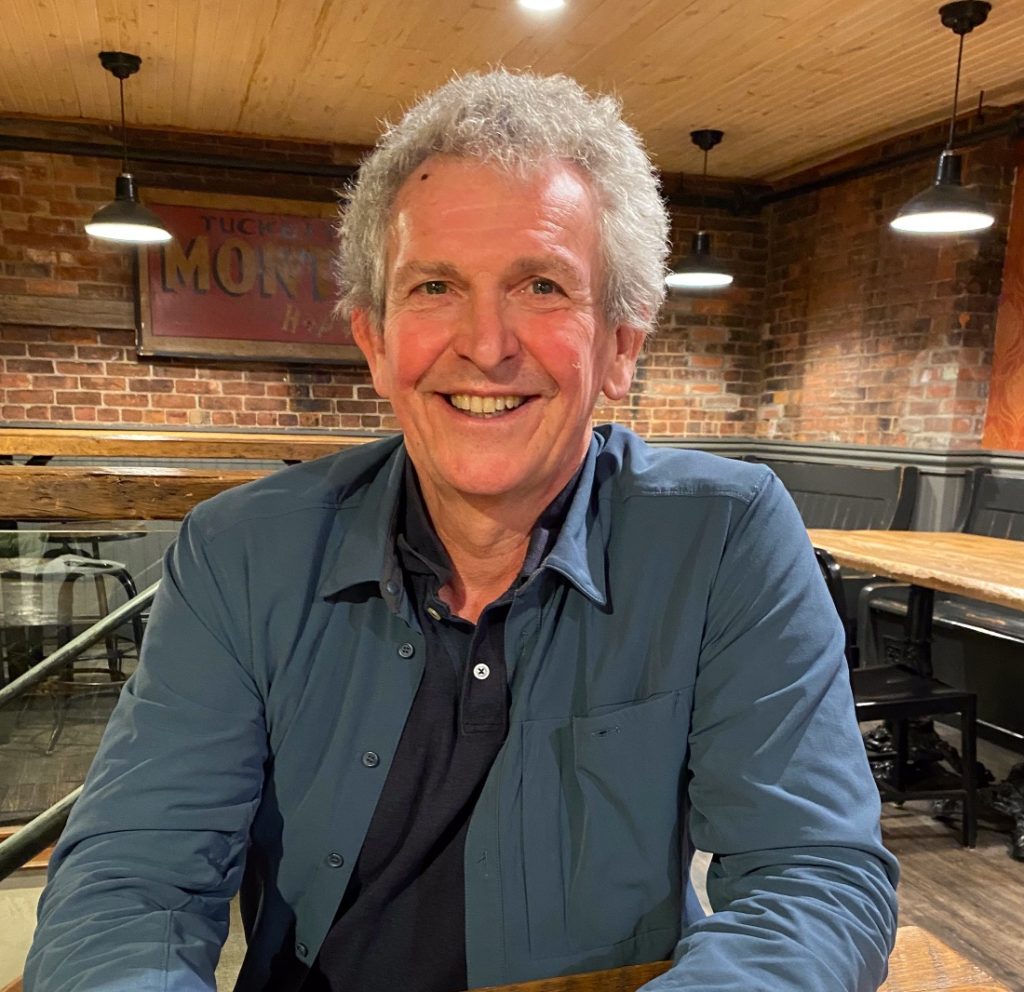 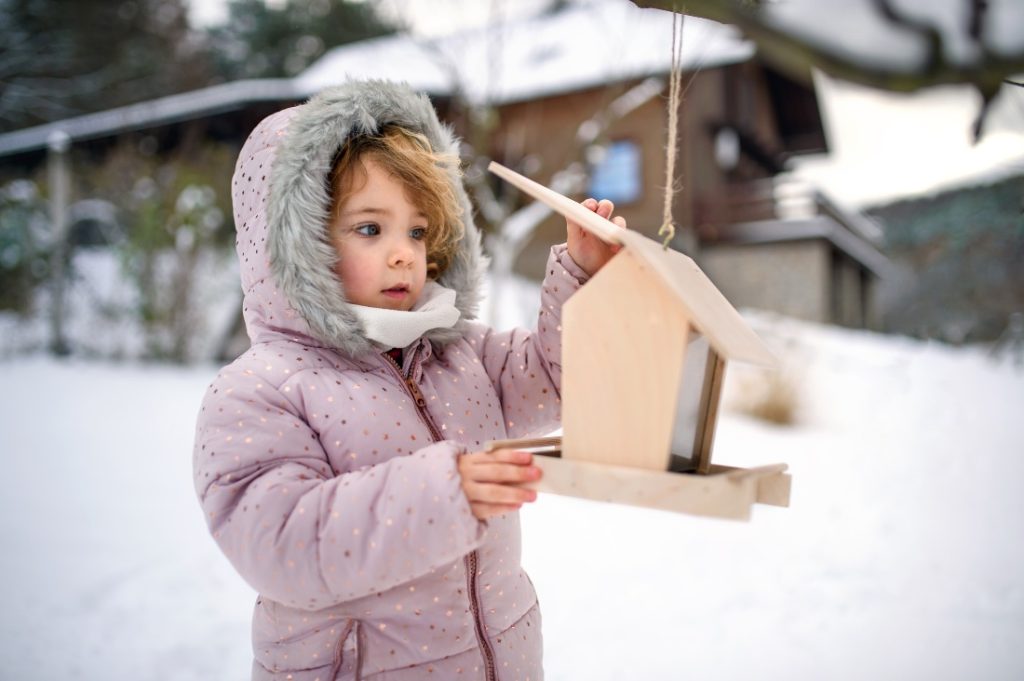 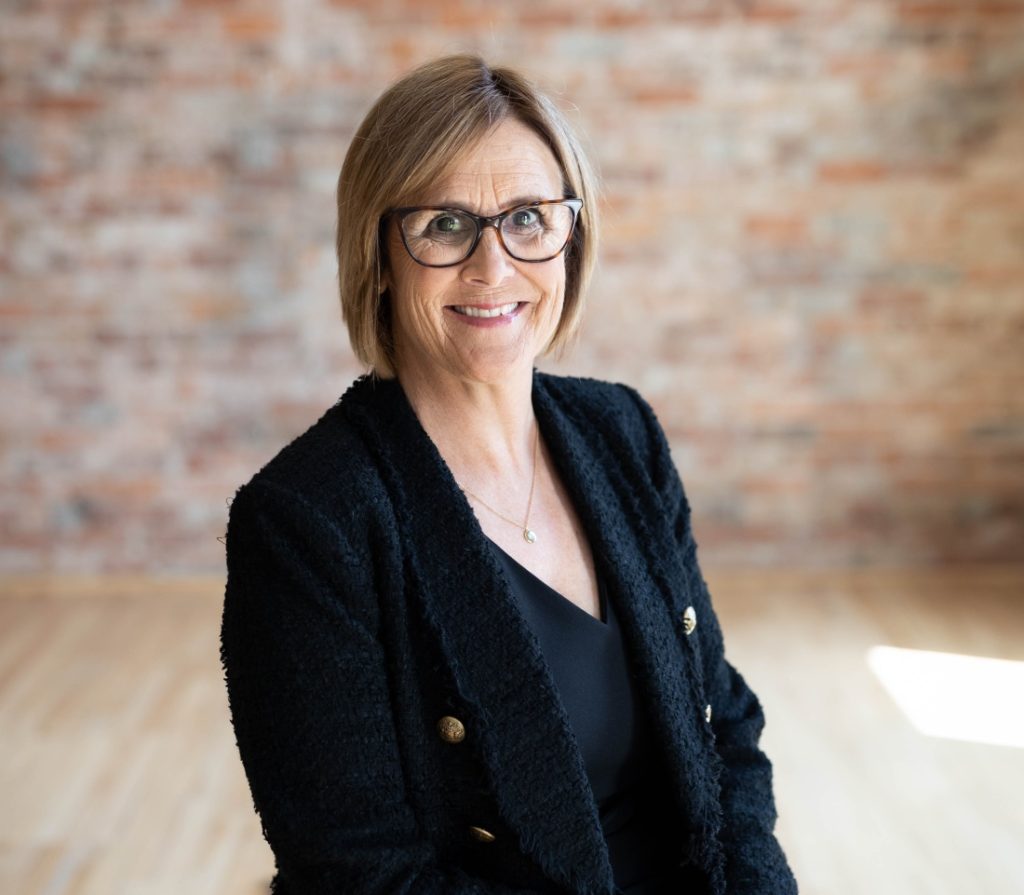 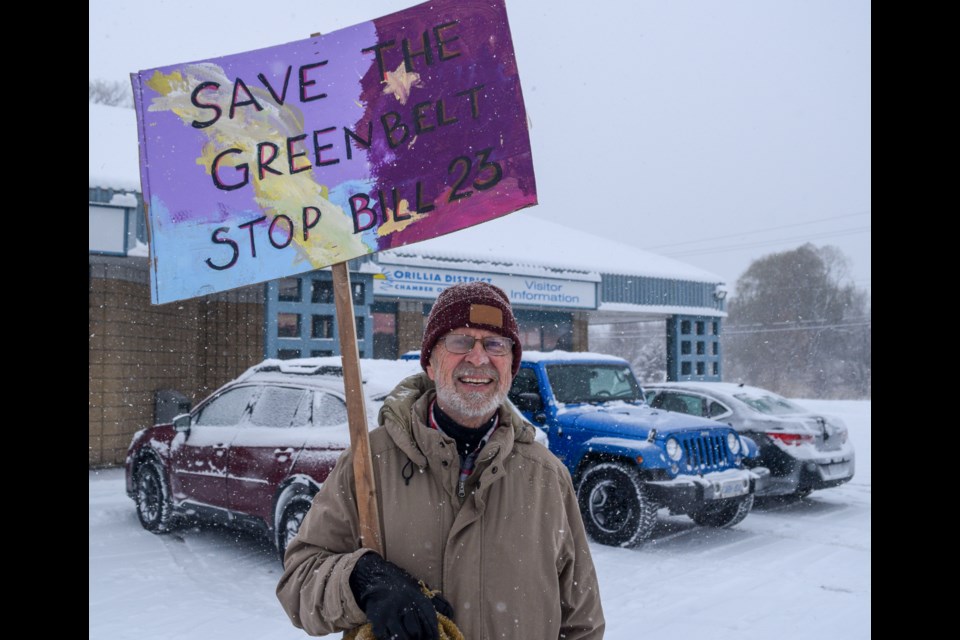 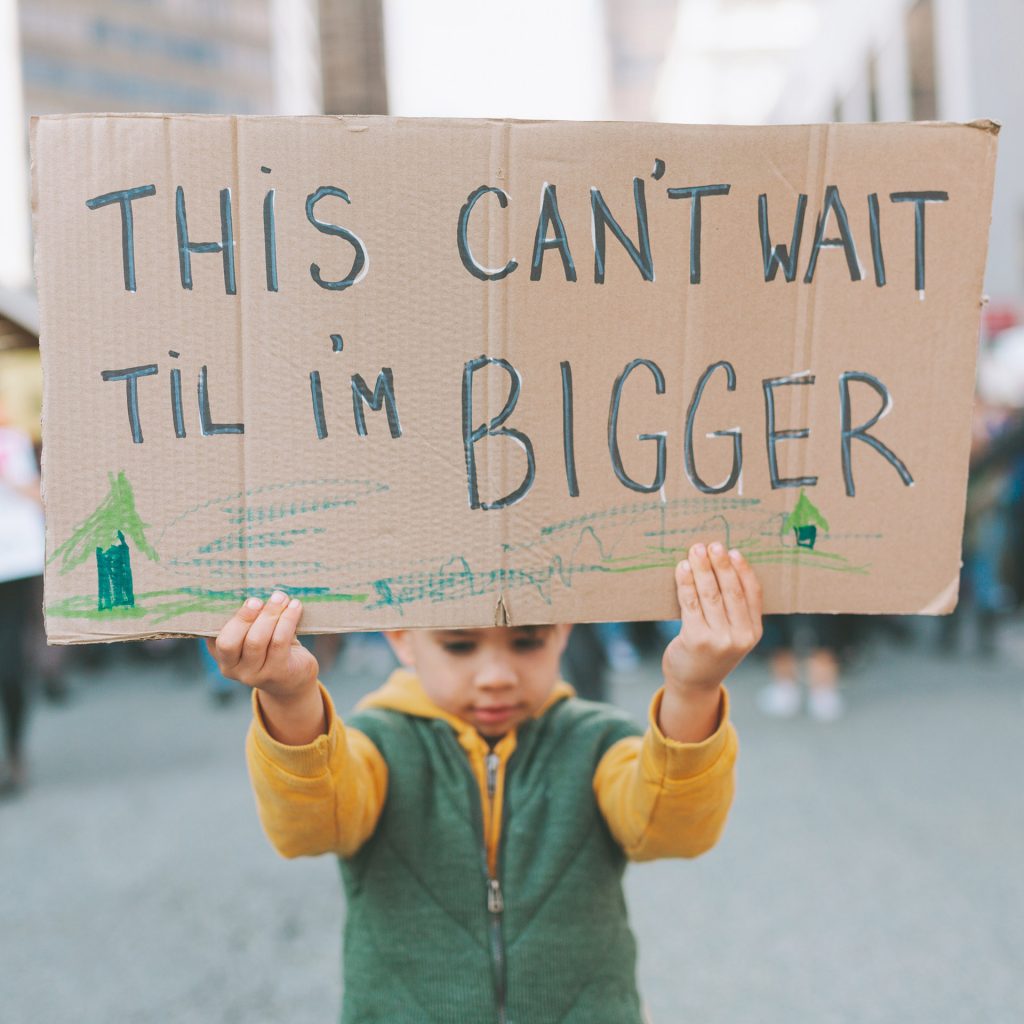 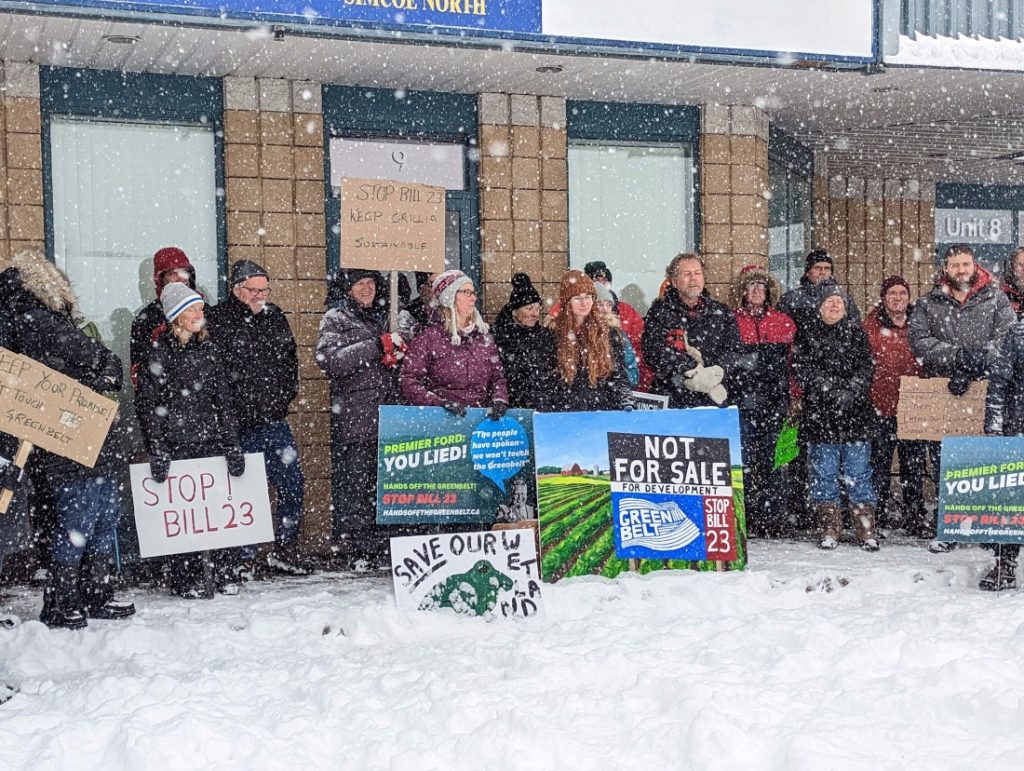 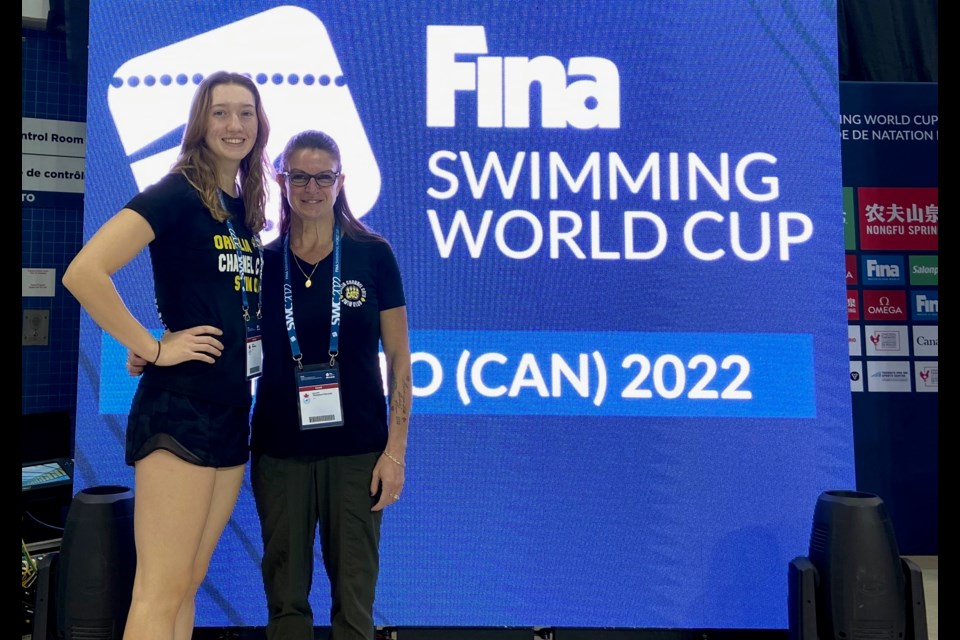 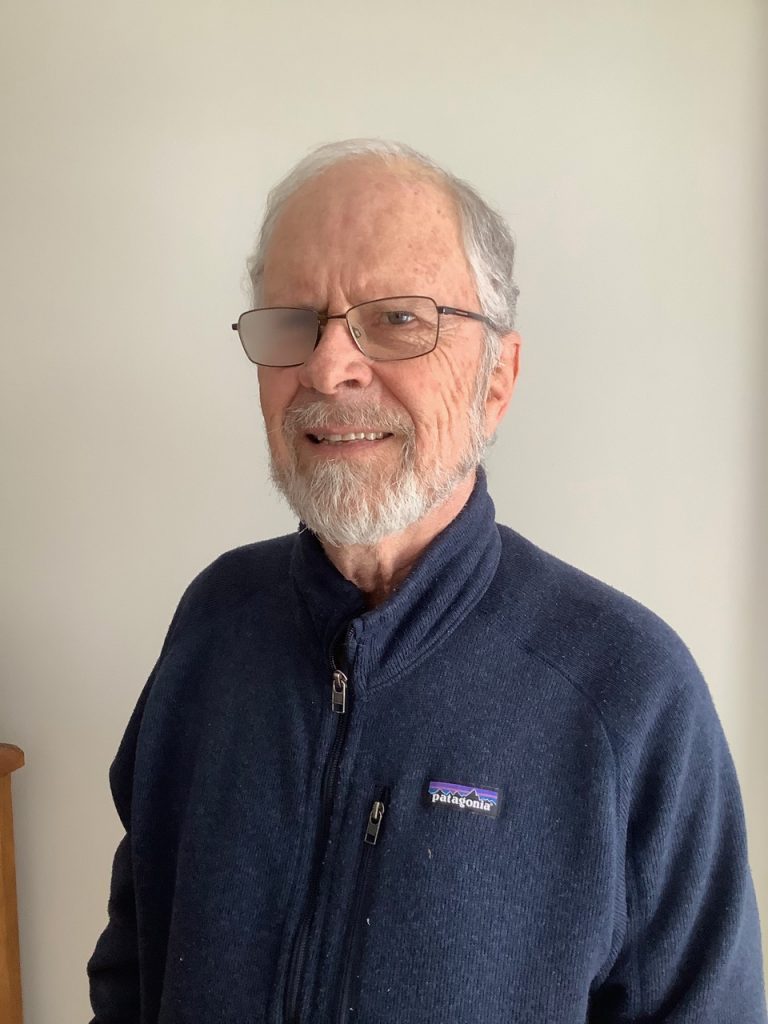 Join Sustainable Orillia for a Brisk Walk on the Ridge… 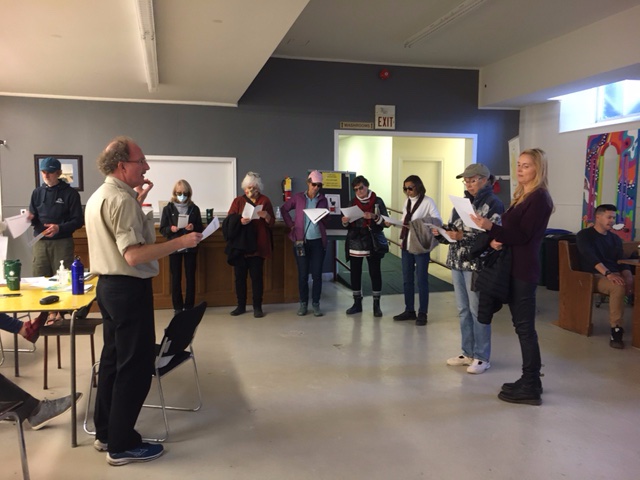 Sustainable Orillia is pleased to announce the third and final 2022 City Walk, to be led by local expert and urban planner, David Stinson. This walk promises a completely different […]