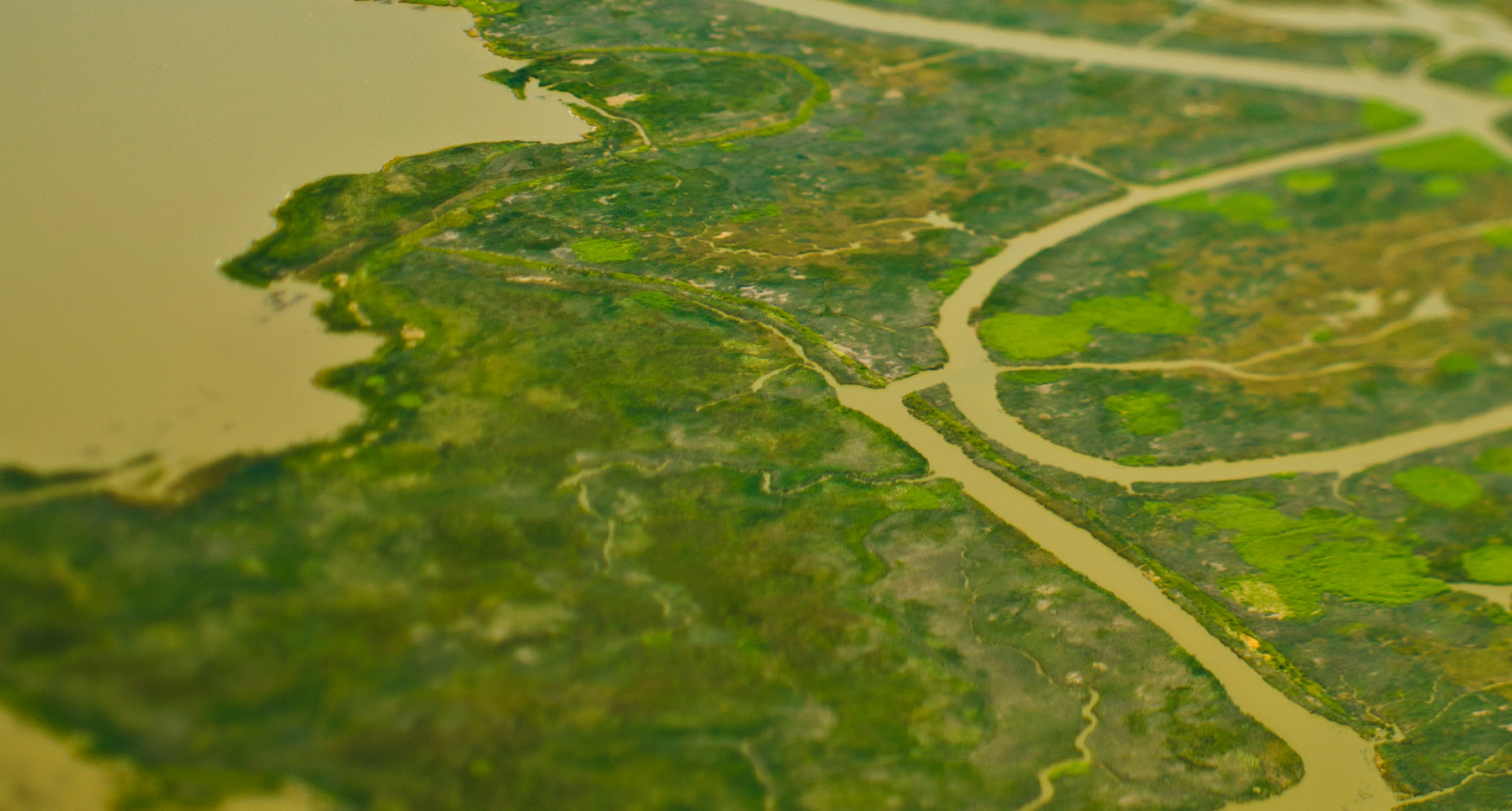 We’re Fighting for our Home!

A large portion of the City of Orillia is built on flood plain.

That fact should not be lost on the thousands of home-owners here as communities stretching from Bracebridge and Gravenhurst to St. John, New Brunswick, are submerged in the second or third 100-year flood in the last seven years.

Our time is coming. And it’s going to hurt.

One of the immediate effects of climate change has been a jump in the number of “weather bombs” which stall over a given area and deliver a month’s worth of rainfall in 48 hours. One of the immediate and growing results of poor watershed planning and unrestrained development is that all the streams, wetlands, rivulets, ponds, and trees which slow down the movement of water and absorb excess runoff are systematically being destroyed.

Combine the two and you’ve got record flooding. You’ve also got alarm bells going off in the global insurance industry. That sector of the economy is perhaps the first to really understand the looming threat posed by the “business-as-usual” approach in the face of a climate emergency. It has now recognized that the economy and the environment aren’t two separate things; they are intricately linked.

Across the country and around the world, frustration is mounting at the inability of leaders to respond appropriately to the multiple ecological crises we’ve created.

In Orillia, we have an opportunity with The Mayor’s Task Force: Sustainable Orillia to do something for ourselves. Mayor Steve Clarke and council have opened the door to another possible future for the community with this initiative.

Driven entirely by citizens, it features nine angles of attack, or sectors, that have been identified to help shift this community away from business as usual toward visionary leadership that could transform our city and provide a model for others to emulate. The committee members of the Land/Water/Habitat sector will be looking for projects to move the city toward a more respectful relationship with the natural landscape with which we are so blessed. We will try to move the community toward better groundwater management, toward policies that treat natural habitat not as a resource to be monetized and spent, but as something we depend on for our very existence. We’ll also try to inspire grass roots community action with the potential to grow into thoughtful, responsive public policy.

In the end, what we’re talking about here is our home.

Few of us have been made to live in this area. We chose Orillia because it is still beautiful. The air is clear. We live among lakes which are not yet dead, forests not yet cut, and a precious-few wetlands that still have our backs when it rains hard.

The Mayor’s Task Force has the potential to marshal local responses to global problems. If you give a damn about this stuff, you need to be at the launch of Sustainable Orillia, May 24 and 25. Those who throw their shoulders into this initiative will be fighting for more than some ephemeral concept or political dogma. They’ll be fighting for their home.

This effort doesn’t belong to the mayor of Orillia. It belongs to you. It will succeed or fail depending on the response it receives from you. And if it does fail, it may not come again in the few years we have left to mount the massive shift required to stave off the point of no return.