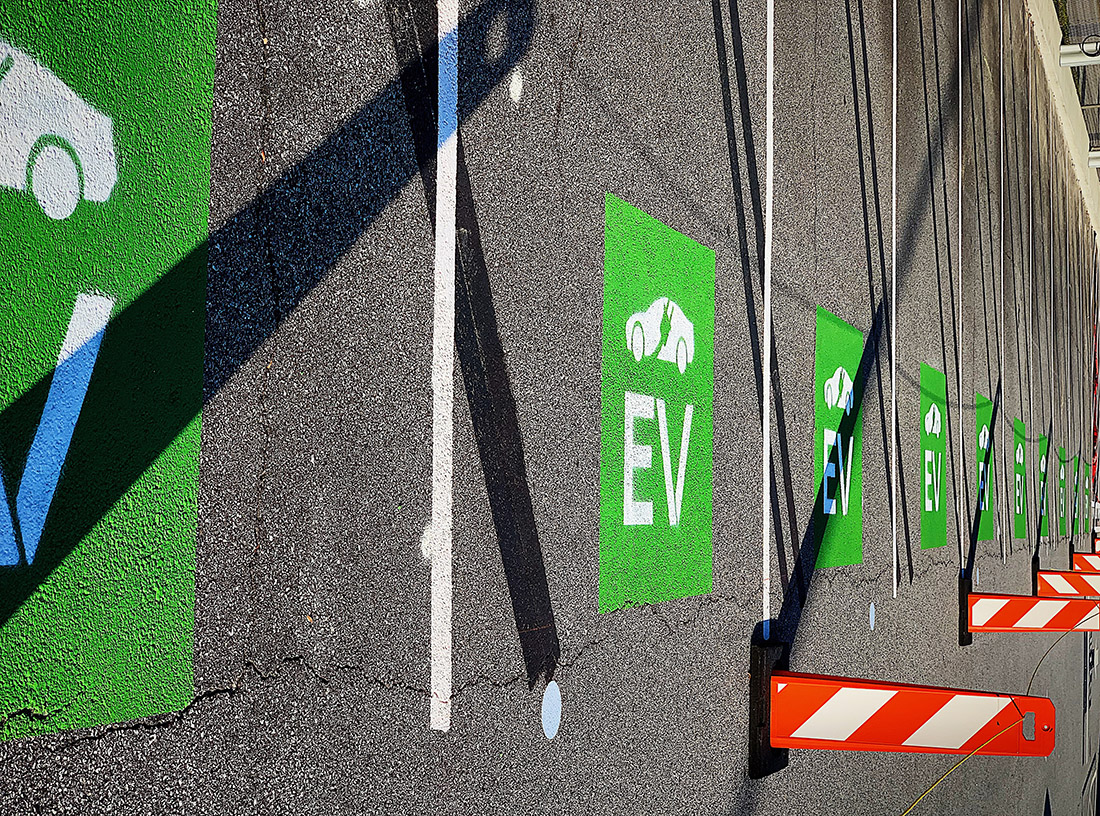 Recent developments in battery technologies and manufacturing, along with state and federal incentives, are helping transform electric vehicles (EVs) —cars and trucks — from being a niche vehicle, used by relatively few people, to being the “rational, economic choice” for many.

Most agree that the mass adoption of electric vehicles is close to the tipping point.

Tony Seba, a well-recognized expert on disruptive technologies, notes that the electric car is such a technology. He points out that, just as in 1900 when the horse dominated the Easter Parade in New York City, so today, in 2019, the gasoline engine car dominates our highways.

Yet, by 1913, the automobile had completely replaced the horse.

Given the faster rate of change in 2019 compared to 1900, the electric car will be dominant in just a fraction of those 13 years. As prices of internal combustion engine (ICE) vehicles and battery electric vehicles (BEV) become comparable—likely around 2022—economics alone will cause this disruption.

In addition, there will be plenty of options for consumers. Automotive News recently reported that, by 2022, over 100 models of electric vehicles will be available from the major automakers and a few start-ups.

Economics. BEVs are more efficient and cheaper to maintain and operate than gasoline-powered vehicles.
No Green House Gases (GHGs). There are no tailpipe emissions. Ontario’s electricity is almost all generated from non-fossil fuel sources, so there are also almost no GHGs created when you drive a BEV in Ontario.

Efficiency. Energy costs money. So it stands to reason that the most efficient vehicle is likely to be the most cost-effective. The following graph demonstrates that a BEV is nearly 6 times more efficient than an ICE and over 3 times more than a Hydrogen Fuel Cell Vehicle.

If you are like the author and drive your Tesla Model 3 21,000 km in a year, your energy costs, including charging at Tesla Superchargers during long trips, would cost you around $300.

Performance. Most people know that the Tesla P100D is the fastest accelerating production car on the planet and, in fact, is a big 4-door sedan that is quicker than many pure race cars. Even more modestly powered BEVs have surprising acceleration due to the relatively high torque of the electric motor at low rpms.

Handling, braking, steering and ride are also important, and BEVs are on par with comparably-priced ICE vehicles.
Oh, and did I mention that they are QUIET?

Range Anxiety. Often cited as the main obstacle to mass adoption by consumers, range is a consideration. However, if you are like the vast majority of automobile owners, you drive an average of 41 km per day (Natural Resources Canada, Office of Energy Resources). This means that you would be able to drive a BEV with a range of 300 km for 7 days before having to recharge.
“OK,” you say, ”but what if I want to visit family in Montreal—or Calgary—and I live in Orillia?” That is a consideration, so let’s talk about charging vs. filling the gas tank.

Charging. Over 90% of your charging will be done at home if you live in a single family home. If you live in an apartment or condo, the facilities for charging may not be available—yet. However, public charging stations are widespread.
Plugshare is an app that will lead you to the nearest charging station. There are more than you think.

Granted, even with the fastest charging stations such as the Tesla Superchargers, it does take more time than filling your gas tank. (By the way, when you set up your navigation on a Tesla, it automatically tells you where you need to stop to charge along your route.)

How much more? In a recent test, a Tesla driver took a trip of over 3,200 kilometres and spent five hours charging. (Remember that you can eat, shop, or sleep while your car charges.)

A 3,200-kilometre trip at 800 kilometres per day is a four-day trip. If you stop every four hours to take a break, eat and get gas, each stop will likely be at least 30 minutes. You will have used one hour per day times four days: four hours.
In short, the Tesla took only an hour more than you would if you filled up with gas and then ate, shopped or rested.

Price Difference. Currently there is a premium to purchase a BEV over a comparable ICE vehicle. However, there are many studies that show over five years, the extra cost of purchasing the BEV will be more than offset by lower operating, maintenance and repair costs. For example, a Tesla Model 3 and BMW 3 cost about the same to buy new, but over five years the Tesla will cost about two-thirds the cost of the BMW.

Also, you will need to buy a charger for your house and installation typically will cost a couple of thousand dollars. However, even with this cost — which will now be an asset to your home — you will still be many thousand dollars ahead after five years.

Maintenance costs. While this is considered in the section above on price difference, it is worth focusing a bit on this aspect. A typical ICE vehicle has several thousand moving parts while a BEV has a couple of dozen. The result? No engine oil changes, no transmission service or repairs, no pulleys or belts or cam chains to replace. Brakes can last 10 times longer because EVs have regenerative braking so you hardly have to use the brake pedal. And on it goes.

My Tesla 3 will need annual brake cleaning because of the road sand and a coolant change after four years. That’s it.

Environmental Impact of Producing the BEV. Almost everything that man does has a negative impact on our environment. BEVs are no exception. Batteries in BEVs use rare earth metals and the mining and processing of these do have environmental impacts including the generation of GHGs. The batteries are recyclable and as yet it is not known just how long they will last.

Studies on Tesla Model S batteries since 2012 suggest that they will last between 25 and 32 years before being significantly degraded. Most research indicates that, over the complete life cycle of the vehicle, the BEV will contribute substantially less GHGs to the atmosphere than an equivalent ICE vehicle.

I can still recall being at Tesla School while we waited for our new Model 3 to be prepped. Every so often, one of us would be called and told that our new car was ready, and the instructor would say, “Great! One less tailpipe!”
I can’t begin to tell you how great it is to drive a BEV. It is fun. It is anxiety-free. It is quiet. The performance is unbelievable. And it is GHG free!

Are you ready to tip that balance and join the EV revolution? I sure hope so.