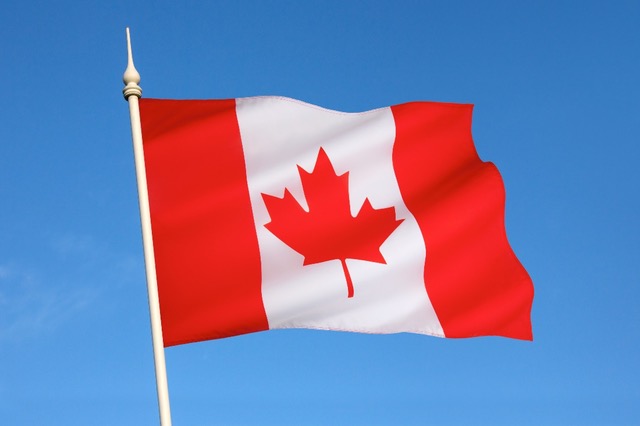 At Sustainable Orillia, an organization now over two years old, volunteers from the Orillia community are working to make a better community, country and world.  Our focus has been, and is, the challenges humanity faces in the climate crisis that is upon us. In encouraging our community to adopt more sustainable practices in their everyday life and living, we hope Orillia can be an example for others in our country and around the world: reducing our consumption, reducing our greenhouse gas emissions, eventually eliminating waste, and treasuring and preserving our physical environment—our lakes, rivers, forests and farmlands, along with the living creatures that inhabit them. As the saying goes, “Think globally, act locally.”

First Nations’ voices across Canada have long taught the importance of recognizing the connectedness of the Earth and all things that live on it—along with the need to respect the Earth in the way we live every day. Some of those same voices have also been raised in a plea for Canada to recognize the injustices that have been inflicted on Indigenous communities across the land, injustices that have caused deep anguish and suffering. Canadians and Canada’s governments have not always heard those voices—but we may be hearing them more clearly today than we have ever heard them before.

This Canada Day, most Canadians, while taking the time to value the country we live in, will undoubtedly temper their “celebrations” with thoughts of the mass graves of children discovered recently at the site of the Kamloops Indian Residential School (1890-1969) and the unmarked graves discovered at the site of the former Marieval Indian Residential School (1899-1997) on Cowassess territory in Saskatchewan.  215 bodies in the first site and an estimated 751 in the second. While the Truth and Reconciliation Commission’s Report in 2015 identified 3,200 deaths in residential schools, the report also warned of there being many more children who had disappeared over the years of the residential schools. The recent discoveries are now putting truth to the warning. Canada will no doubt see further discoveries of such graves in other parts of the country. Needless to say, the discoveries have shocked and saddened Canadians while re-opening old wounds in Indigenous communities across the country.

At the same time, the discoveries are providing non-indigenous Canadians with new insight and understanding of this country’s treatment of First Nations and Inuit peoples—insight and understanding that is long overdue. The tragedy of the discoveries—the idea of children dying far from families and, in many cases, without their families ever being told of the deaths—is hitting home to everyone. It is this truth that holds hope for reconciliation and an end to the discrimination that Indigenous people have faced in Canada for far too long.

And Canadians appear ready to see those changes made. Pressure is on our political leaders to enact the changes that are needed to ensure that First Nations and Inuit peoples take their rightful places in Canadian society—as the “first peoples” that occupied this land for thousands of years before European ships touched on the eastern shores.

A recent article in Renaissance, the magazine published by the Retired Teachers of Ontario (RTO), asks, “What does it mean to be Canadian?” Michael Adams, author of Fire and Ice, a book which compares the values of Canada and the U.S., makes the following observation:

Canadians are less xenophobic, less materialistic, more inclusive and more accepting of societal change . . .  Generally, our model . . . isn’t a society of rugged capitalism, with winners and losers, but a place where we get together and arrive at solutions. (p. 20)

An accompanying article includes a personal comment from Karl Subban, father of hockey players Jordan, Malcolm and P.K., about what it means to him to be a Canadian: “It’s about bringing people together to make a better community, country and world.”

Many voices are insisting that our response to the climate crisis must include social justice—that is, all peoples of a community—and all people of the world—must share the benefits of the attempts to reduce our carbon emissions and to either head off or adapt to climate changes that are already upon us. Canada’s far northern areas are already experiencing serious consequences as a result of climate changes, bringing real challenges to the land and the people living on it.

Canadians need to get together and arrive at solutions. As Karl Subban notes, it’s time to bring people together to “make a better country.” Canada’s Indigenous peoples need to be leaders and partners in that process.

Tragedy, like emergencies, can bring people together. If the discovery of children’s graves makes us more aware of the need to preserve the lives of the children of the future, then Canada Day, 2021, may be a day to celebrate after all.  Let’s make it so.