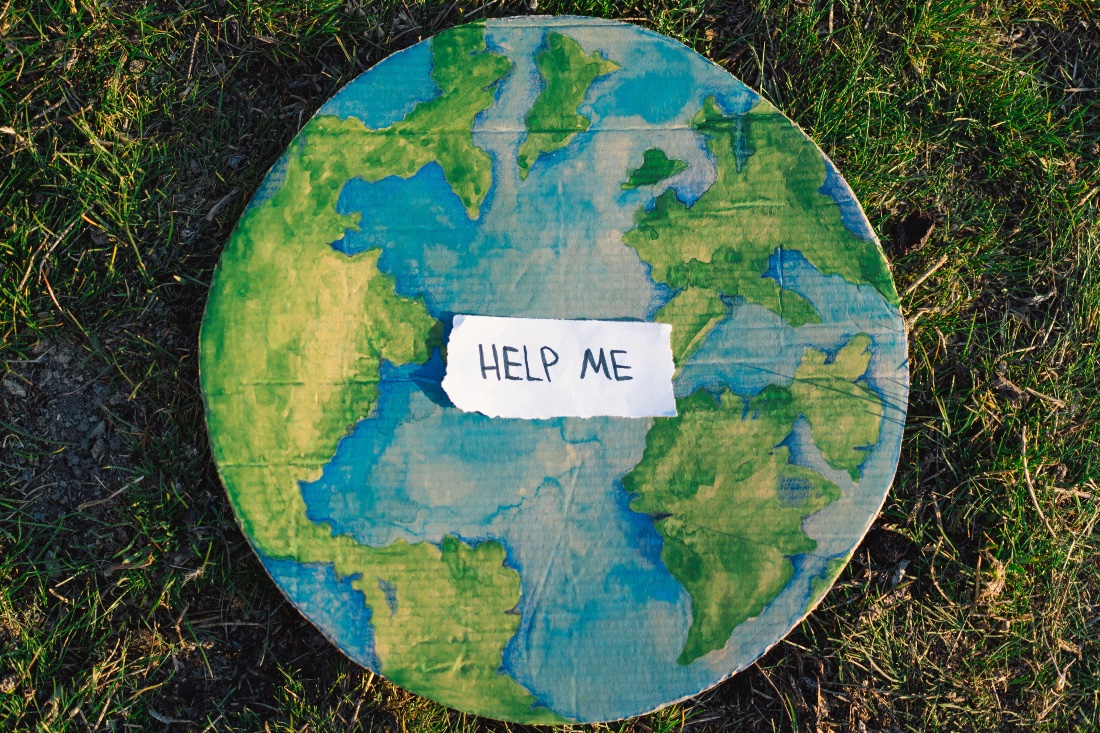 COP27 – An international success? Or too little, too late?

From November 6 to November 20, 2022, representatives from the world’s nations came together for COP27, a Climate Change Conference in Sharm-el-Sheikh, Egypt to take action towards achieving the world’s collective climate goals as agreed under the Paris Agreement of 2015. The results? Good news, on the one hand, and disappointment on the other.

First the disappointment. The conference did not conclude with a commitment to phase out oil and gas—instead, addressing only reductions in the use of coal. Since emissions from the use of oil and gas must be reduced to meet any realistic targets for curtailing climate temperature increases, many in attendance came away disappointed. What also became evident during that conference was that the oil and gas industry—and the lumber industries from around the world—were working hard behind the scenes to protect their industries, in spite of their negative impact on the planet’s ability to reduce greenhouse gases (GHGs). In spite of the “greenwashing” that seeks to portray both industries as doing their part to battle climate change, the lure of money and profits is clearly motivating their efforts to blunt the actions the international community is trying to take to protect the planet.

The good news—what some are calling “a breakthrough”—was an agreement to establish a fund for loss and damage that will involve wealthy nations compensating developing states for the effects of climate change—droughts, floods, cyclones and other disasters. Countries like Somalia, currently experiencing drought that threatens the population with starvation; like Pakistan, that saw one third of its land mass flooded earlier this year, forcing millions to leave their homes to seek safety; like the Caribbean islands that have been devastated by hurricanes. These are examples of countries whose peoples are already experiencing life-threatening consequences of climate change—even though they have contributed virtually nothing to the emissions that are causing the changes.

Matt Macdonald, a writer for The Tyee, in his article, “Making Sense of COP27” (November 23, 2022) notes that “there’s still a lot yet to clarify in terms of donors, recipients or rules of accessing this fund. It’s not clear where funds will actually come from, or whether countries such as China will contribute, for example.” He goes on, “We should also acknowledge the potential gaps between promises and money on the table, given the failure of developed states to deliver on US$100 billion per year of climate finance for developing states by 2020. This was committed to in Copenhagen in 2009.” Still, he notes, “the agreement to establish this fund is clearly a monumental outcome for developing countries most vulnerable to the effects of climate change—and least responsible for it.”

A second piece of good news from the conference was an agreement by 150 countries to reduce methane emissions by at least 30% by 2030. A recent Suzuki Foundation email notes that “Methane is more than 80 times more potent than CO2 over its lifetime, so reducing methane emissions is one of the fastest, most cost-effective ways to slow global warming.”

There was other good news as the World Economic Forum (WEF) notes in its “10 Key Takeaways from COP27 . . .” The WEF notes that Indigenous people played a larger role in the conference than ever before, that there was substantial progress on recognizing the oceans’ role in the climate system, as well as positive developments in not only reducing the cutting of the world’s forests, but in “forest pledges” to increase forestation in countries like Indonesia, Brazil, and others. Somewhat belatedly, perhaps, Canada joined the Forest and Climate Leaders’ Partnership to prioritize the role of forests and land use in addressing climate change while building a healthy future for the planet. The Partnership delivers on a commitment made by over 140 world leaders at COP26 to halt and reverse forest loss and land degradation by 2030, while delivering sustainable development and promoting an inclusive rural transformation. Prime Minister Trudeau has pledged to work with Indigenous people in this country’s focus on the role of our forests and lands in mitigating carbon emissions.

So was the conference a success or not? COP27 moved the world’s climate change actions—and Canada’s—forward in 2022, but the failure to identify oil and gas as the fossil fuels that the world must reduce—and fast—left United Nations Secretary-General António Guterres lamenting, “Our planet is still in the emergency room.” 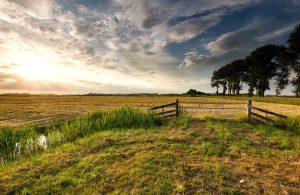 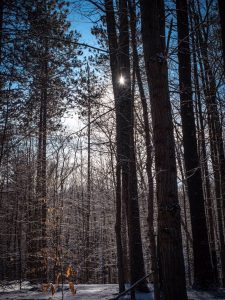