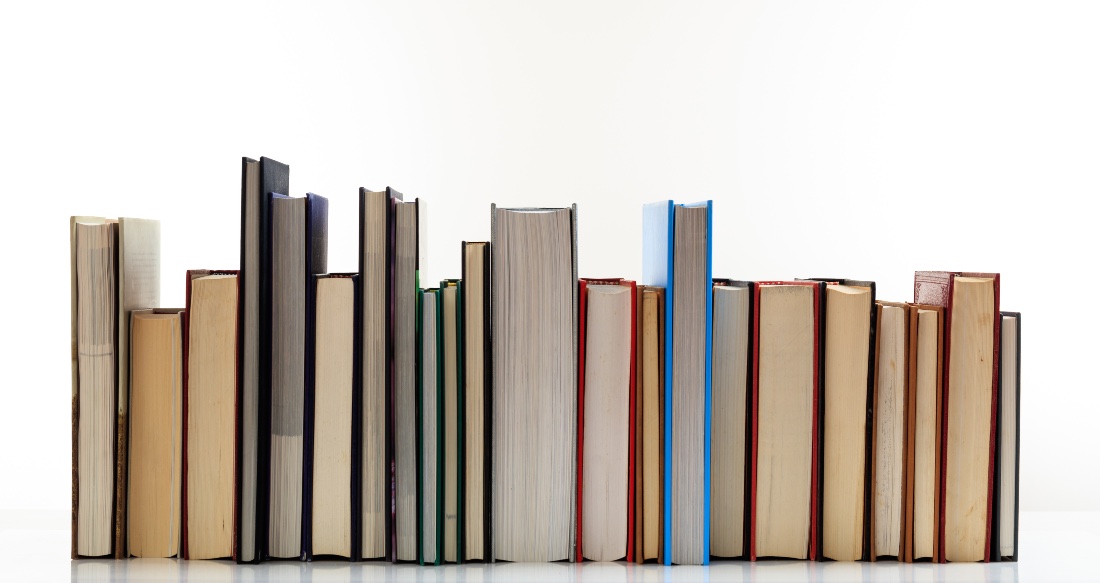 Good Stuff for Reading and Viewing

For most of us, part of the challenge in this era of climate change is understanding:
a) just what is happening,
b) what can be done to mitigate the changes that are taking place—and perhaps eventually reversing them, and
c) what a beautiful world we stand to lose.

Fortunately, books and films can describe the awesome beauty and complexity of the world around us – telling us what’s at risk, and what needs to be done. Here are three books and two films that Sustainable Orillia is recommending for all of you who are committed to learning more about what we can do to offset the climate crisis. The two films are of such beauty that even children would benefit from viewing them—though at least one of them comes with a rather dire message. Here are the titles and brief descriptions.

Drawdown: The Most Comprehensive Plan Ever Proposed to Reverse Global Warming,
Edited by Paul Hawken and published by Penguin Books, 2017.

Hawken spotlights one hundred cutting-edge technologies with the power to draw down the amount of carbon dioxide and greenhouse gases in the atmosphere. Written by expert researchers, these engaging, layman-friendly essays suggest solutions both systemic (educating women in lower-income countries, for example) and small-scale (swapping LED light bulbs into your light fixtures). Implementing these solutions on a global scale will require seismic policy shifts and massive investment, but Drawdown suggests that it’s possible to imagine a better future.

How to Avoid a Climate Disaster: The Solutions We Have and the Breakthroughs We Need.
Bill Gates. Knopf, 2017.

In 2019, the Bill and Melinda Gates Foundation committed $310 million to support climate adaptation efforts benefitting farmlands around the world. Here, Gates lays out an ambitious plan to reduce greenhouse emissions to zero by 2050. Drawing on data from researchers, policymakers and engineers, Gates advocates for solutions both scientific (like developing alternative fuels) and personal (like increasing civic engagement in environmental justice issues).

A novelist accustomed to writing climate fiction examines history, literature, and politics to understand why our foremost thinkers so often fail to confront the climate crisis. In a galvanizing, clear-eyed call to action, he urges that we must find artistic and cultural frameworks to move through to combat this crisis together, as going it alone spells our doom.

Both films feature Sir. David Attenborough and are suitable for family watching—in fact, it is recommended that parents watch these films, especially the second, along with their children.

Our Planet (on Netflix and perhaps elsewhere), produced and narrated by Attenborough. 2019.

Our Planet is a beautiful nature docu-series about the effects of climate change on wildlife and habitats. Most of the show is dedicated to presenting amazing species and their survival methods—overcoming harsh climates, scarce food sources, and dwindling resources for shelter. The topic of climate change and the human role in it is intermittent. Some scenes involve predators’ hunting of prey, which sometimes culminates in the death of a young animal. Others show carcasses of animals that died as a result of accidents like falling from cliffs. This series is a smart pick for family viewing, but be ready to field questions about mating and reproducing, as they are mentioned in the content.

David Attenborough: A Life on Our Planet (also on Netflix), 2020.

This film is a must-watch nature documentary that offers a bleak, but also hopeful, look at climate change. The nature historian, David Attenborough, looks back at his long career and assesses the state of the planet and what needs to be done in order to save it. Much of the conversation is somber, with talk about declining animal populations and the destruction of the planet. However, in the final third of the film, Attenborough does offer hope with a list of actions that can be made to help prevent Earth from further decline. Due to the seriousness of the documentary, parents may wish to consider how prepared their kids are for the realities discussed—and be prepared for difficult, but important, conversations. 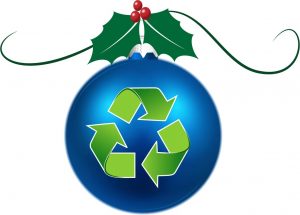 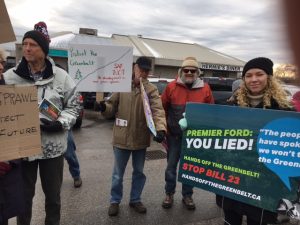