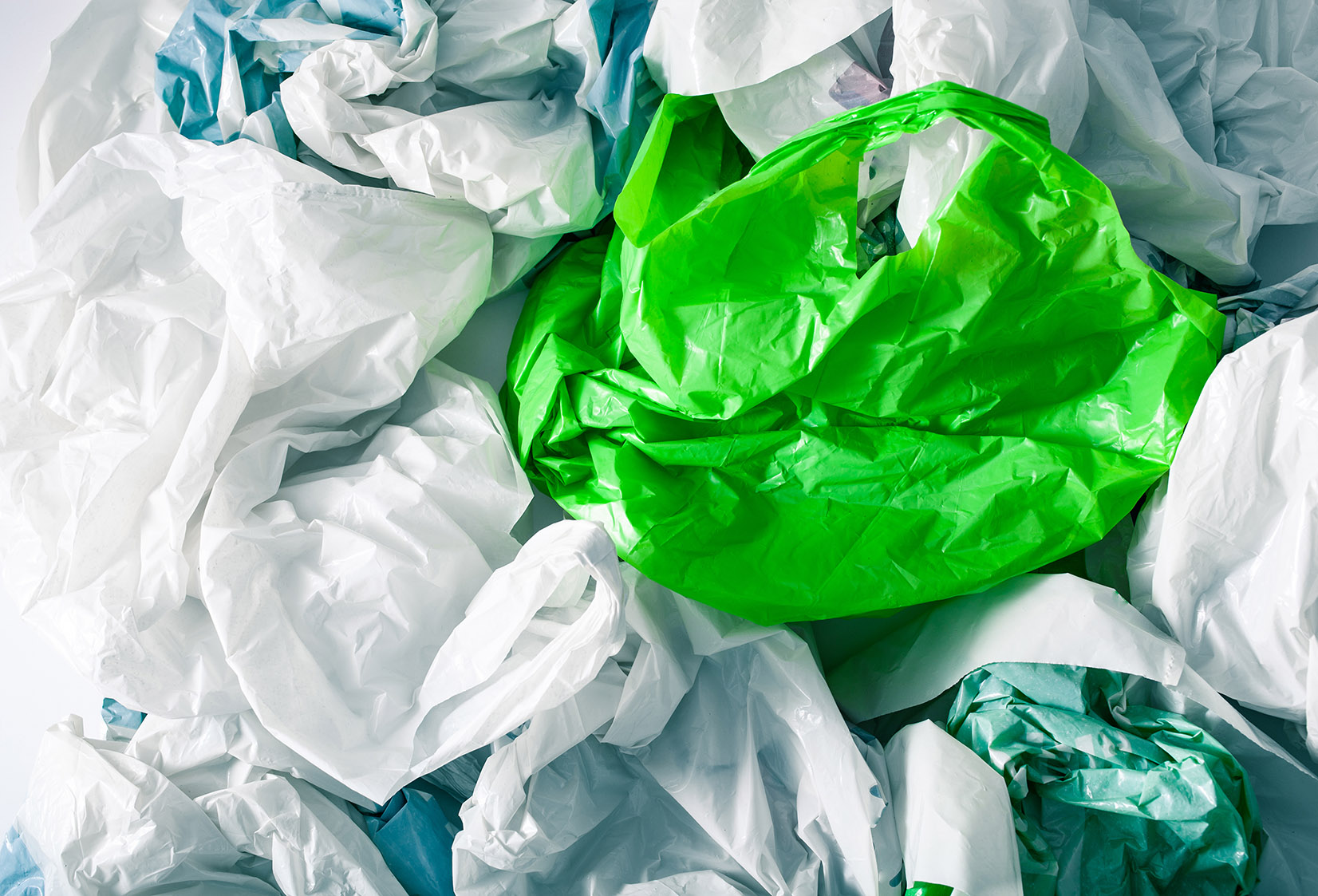 Our local Home Hardware store on West Street has taken yet one more step toward greater sustainability: as of February 1, 2020, the store will no longer be providing single use plastic bags for customer purchases. If customers ask for a bag for their purchases, they will be given a choice of two sizes of paper bags as an alternative to the previously available plastic. The store has also stocked some attractive reusable totes for customer purchase and will even provide boxes if appropriate to the purchase.

Chris Locke and Kirk McLean, store managers, explain that this was a decision made “to reduce our store’s impact on the environment.” They hope their decision will encourage a “change in mindset” in the 1,500 – 2,000 customers they see each day—increasing awareness of how, by changing their choices, consumers can have a real impact on the amount of waste and greenhouse gases (GHGs) we generate during our day to day activities.

“We want to be leaders in our community,” says Chris, and this is just one way they, their store and their staff are demonstrating their leadership.

This is not the first step toward reducing GHGs and reducing waste that the local store has taken; nor is it the only change they are making in the way they do business. Two years ago all of the lighting in the stored was changed to LEDs, a decision that led to a considerable saving on the cost of electricity for the store. They also invited the City’s waste management people to come in, look at what they were producing as waste, and advise them in regard to items that could be recycled—which led to increased recycling of cardboard, glass, and cans. They also discovered that some of the plastic that comes wrapped around skids of products from their suppliers could be recycled. The two managers have increased their focus on composting and have assigned two of their employees to work at ensuring that all employees have a clear idea of what can be composted. They now have 20-30 green bins behind the store that capture the compost produced each day and each week.

They concede, however, that shrinkwrap is a problem and that many of their products come with far too much packaging. The use of polystyrene in boxes is also problematic. And they concede that the trend over the past several years has been to package far too many products in hard plastic. To counter this, they are currently collecting a variety of jars and containers that can be weighed and then filled with screws and nails for customers. The containers can then be brought back to be refilled. They mention that some products—like drywall screws—come in large jars; they are reminding their contractor customers to bring these jars back and get them refilled rather than discarding them and seeing them end up in the landfill.

Two other services to customers have developed over the past few years. Many customers bring in fluorescent light tubes to match with replacements. The store has voluntarily taken the old tubes and then transported them to the city disposal site, even though, as a commercial business, they are charged by the city for doing so. Another product which they handle for customers is paint cans. Brought in by customers looking for a colour match, Home Hardware will keep the paint can if the customer prefers, old paint and all, and make sure it is disposed of properly at the city site.

Locke and McLean also point out that Home Hardware’s corporate offices are looking at an “alternative to plastic” program. They point out that the challenge for the corporation is that they have 1100 stores across Canada in 10-12 different provincial and territorial jurisdictions, each of which has different legislation that must be considered by the company. Clearly, some national standards for products would make life easier for many companies.

The two Home Hardware managers are encouraging their staff and their customers to come up with other ways to reduce waste and reduce emissions of CO2 and other GHGs. They point out that change sometimes creates problems, though; the paper bags they have ordered to replace the plastic, as well as being more expensive, take up substantially more space for storage. Still, they speak positively about this as a relatively “minor” problem.

One more observation from the two was also significant. They are seeing the construction industry that they service coming up with new ideas and building practices that promote greater energy efficiency. An “insulated concrete foundation” (an ICF) is providing greater insulation to housing as well as reducing the amount of concrete that needs to be used (concrete being one of the highest GHG-emissions products worldwide). They report seeing more emphasis on geothermal and solar energy systems, as well. Both agree, “Things are changing.”

So it’s now BYOB (“bring your own bag”) at our local Home Hardware store. It may be a small step in some ways, but it’s a major step in changing our habits and our attitudes toward our environment, especially if other retailers in our area follow the example that Locke and McLean—and others in our town—are setting. And by the way, they both agree that “feedback from customers has been great.”