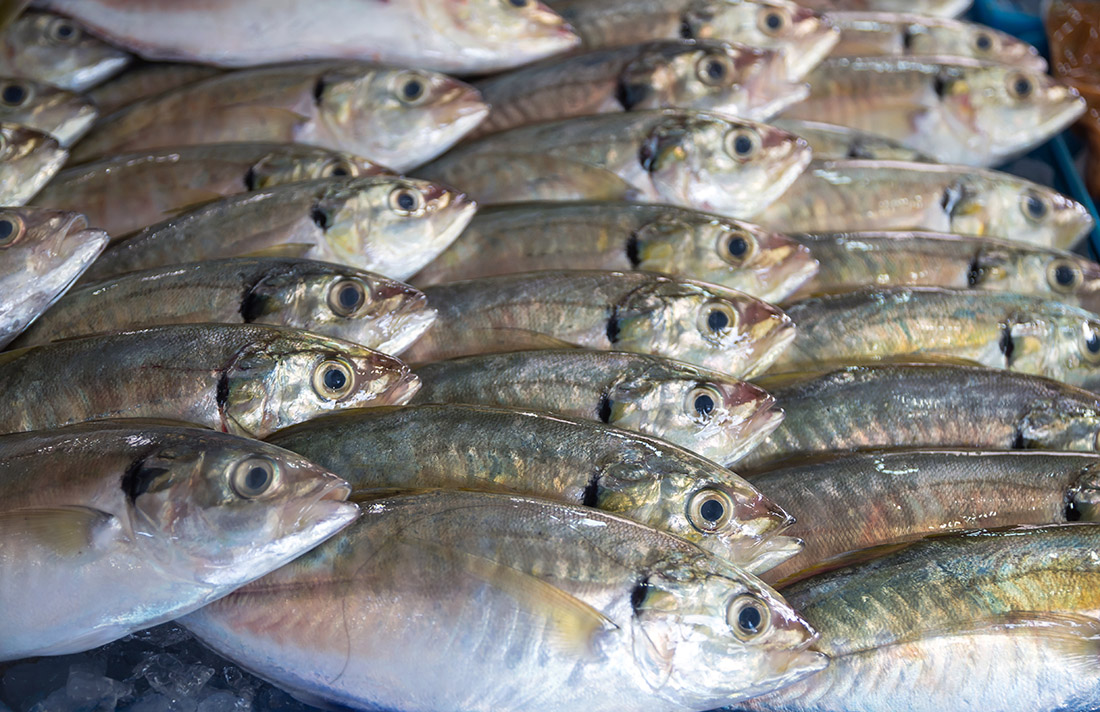 by Emily Hawton
Fishing is very important to many societies and cultures worldwide. Fishing provides sport, food for communities near bodies of water, and also provides cultural and spiritual connections. Fishing can support livelihoods but overfishing can destroy ecosystems and biodiversity. Overfishing is when more fish are caught than needed to maintain the fish population that supports the ocean ecosystem. Overfishing is the biggest threat to marine fish populations. While overfishing does not happen as frequently in freshwater ecosystems, freshwater ecosystems are more likely to be affected by pollutants such as microplastics. There are policies and regulations put in place to protect endangered aquatic species and marine ecosystems. Unsustainable fishing practices are detrimental to oceans’ ecosystems, biodiversity and the Canadian economy.

Canada has some of the most productive marine environments in the world. In 2017, Canadian fisheries were worth approximately 3.8 billion dollars, nearly double the amount from 10 years earlier, 1.9 billion dollars in 2007 (Dearden et al, 2020). In Canada, fisheries are under the management of Fisheries and Oceans Canada which safeguards Canadian waters and looks after Canadian fisheries. In 2016, Fisheries and Oceans Canada reported 200,000 tonnes of aquaculture were captured and valued at 1.3 billion dollars, while commercial fishing reported 878,547 tonnes valued at 3.4 billion dollars (Canada.ca, 2020). Since 1970, Canadian fisheries marine stocks have declined by 55% . In Canada, there is no legal requirement that fishing quotas are to be set at levels recommended by science (Baum and Fuller, 2016). If it was made a legal requirement that there be a catch limit based on scientific information, this could ensure the sustainability of our fish stocks for future generations. Anything we cannot do forever is considered unsustainable, and how we are treating our oceans currently is very much unsustainable.

Overfishing is not just unsustainable, but detrimental for oceans’ ecosystems and biodiversity and also for the Canadian economy. An example of this is the collapse of the cod fisheries off the shores of Newfoundland in 1992. The fishery collapsed because as new technologies and equipment were introduced, the volume of landed fish increased. For example, the nets to capture these fish became so large that one trawling net could trap twelve Boeing 747 planes (Canadian Wildlife Federation, 2020). The fish population declined to such an extent that the minister of Fisheries and Oceans declared a moratorium on the Northern Cod Fishery. This moratorium had significant negative impacts on the economy and on local communities that relied on the fishing industry. The moratorium was the largest industrial closure in Canadian history. 50,000 people lost their jobs because of the closure, affecting the local and national economy.

Cod has a big responsibility in an ocean ecosystem because it is a top predator. The decline in cod throws the equilibrium of the ecosystem out of balance. Cod feed primarily on sprat which feed primarily on zooplankton. The decrease in cod led to the increase in sprat, which then led to a decline in zooplankton. With significantly less zooplankton, the levels of phytoplankton increased, which can make the effects of eutrophication more severe (Balticsea 2020). Eutrophication is the process of nutrient enrichment of water bodies (Dearden et al, 2020). The effects of severe eutrophication can lead algae to producing toxic materials that can harm higher levels of the ocean food chain. It can also lead to a depletion of oxygen by reducing the amount of light that reaches underwater plants, thereby reducing the amount of oxygen produced through photosynthesis (Balticsea 2020). This can kill many organisms and lead to the collapse of an entire ecosystem due to the overfishing of cod.

Canadian fisheries are becoming less diverse (Baum and Fuller, 2016) . This will be very harmful to the ocean because the mismanagement of the fisheries will do a lot of damage to ecosystems and lead to the loss of biodiversity. Loss of biodiversity in our oceans is concerning because it can lead to food insecurity, not just in the ocean, but for the smaller communities that rely on consuming fish for food security.

The Canadian Government did not care about the decline of fish populations, the biodiversity in our oceans, and overfishing until concerns were expressed. According to Oceana, Canadian fisheries were more interested in making profit than building a sustainable industry (2016).

The Canadian government has policies and regulations in place to manage our fisheries and restore depleted stocks but according to Baum and Fuller, we were not following or implementing these policies in the past (2016). The Fisheries Act’s purpose is to make sure of “the proper management and control of fisheries; and the conservation and protection of fish and fish habitat, including preventing pollution” (Canada.ca, 2020). The Act was not required to take action when overfishing occurred and once stocks were depleted it did not require plans to rebuild those stocks. The Act also did not need to base decisions for fisheries on scientific advice or evidence. (Baum and Fuller, 2016)

So if the government was not keeping up with modern practices to sustain fisheries for future generations, what should we do? We need to update the Fisheries Act so it is consistent with United Nations guidelines. The Canadian government should make all fisheries management plans publicly available and update them on a yearly basis. Identifying and protecting essential fish habitats by protecting marine areas where fish can have a safe place, will be important to help depleted stocks rebuild. Fisheries and Oceans Canada should set and enforce science-based catch limits to curtail overfishing and ensure another fishery collapse does not happen again like the cod fishery in 1992. Providing incentives to encourage use of lower impact gear and identifying where certain techniques might be harmful to the ocean’s habitat will help protect biodiversity in the ocean. Incorporating climate change into fisheries management plans will aid them in being resilient for the unknown future(2016).

On June 21, 2019 the Canadian Government updated the Fisheries Act. The modernized version of the Act made changes because Canadians expressed concerns towards the government’s ability to protect fish and their habitat. The Act now includes restoring damaged fish habitats, including Indigenous peoples in projects as part of steps to reconciliation, making decisions based on principles of sustainability, restoring depleted fish stocks, promoting biodiversity conservation in fishing practices, and creating new gear and tools to protect fish and their habitats (Canada.ca, 2020). In the past the Canadian government permitted the overexploitation of the oceans. However recent concerns from the Canadian population resulted in changes in the Fisheries Act. They started caring too late when damage to the ocean had already been done.

Overfishing is driven by unsustainable fishing practice, bycatch. illegal, unreported, and unregulated fishing. Canadian fisheries are important to our economy but with unsustainable fishing practices, we could have another collapse in our fishing industry. Policies and regulations must be in place to protect the biodiversity of our oceans. The Canadian government has updated and improved the policies and regulations for the sustainability of Canadian fisheries, but must be vigilant in enforcing them if they want to see depleted stocks rebuilt and the sustainability of the fishing industry maintained. 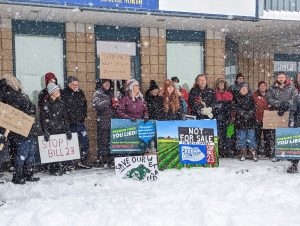 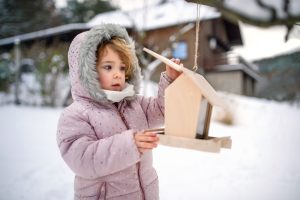